Locations May Tshirt Uniform In Hanoi

T-shirts are used in many cases. So, people are not only everyday shirt, but also uniforms. If you want to select as a uniform shirt summer for enterprise employees, then our articles extremely helpful to you. We'll point you to the list for good places to sew shirt uniforms in Hanoi.

Ages ago long ago, the reputation of the shirt at the Four Seasons has echoes everywhere. Not stopping at that fame, Four Seasons are always trying to improve staff, improve production. All to bring a uniform pattern T-shirt best to customers.

Before, Four Seasons is not present in Hanoi. But because of the admiration and want to own the consumer, Four-season so far has been based in Hanoi. To the Four Seasons in number 2, building B11, in alley 13, Qu Duy Tien route, Thanh Xuan district, Hanoi City. 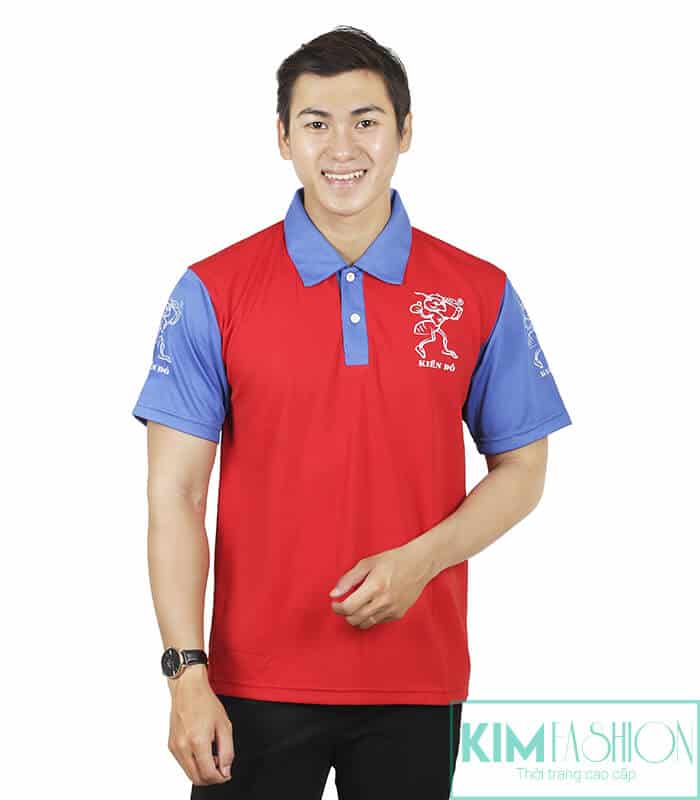 Hotels in Hanoi want to own shirt uniforms in Hanoi At Hanoi, then to the store to see samples.

T-shirt to wear to the cool air, Top quality shirt is perfect for summer. Should businesses that work in hot environment, then cold-Shirt is a good solution.

Shirt uniforms in Hanoi the crocodile-shirt is the most appropriate category for companies to mobilize, active.

Compared to the two companies mentioned above, the uniform KimFashion company has an advantage over the product T-Shirt. 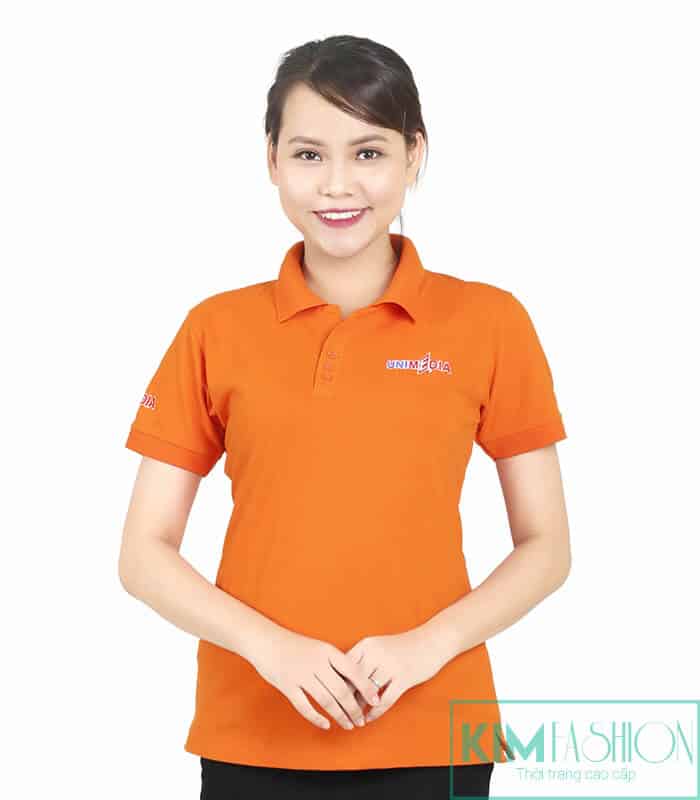 With the meticulous, Details in each seam of shirt, T-shirt KimFashion express politeness and delicate matter in the eyes of people.

Shirt uniforms in Hanoi, Quality must be mentioned KimFashion. Call to KimFashion according to the hotline (028) 3948 2599 or 0937 035 348 to listen KimFashion advice and signed the order the same KimFashion right.

May Tshirt Uniform In Hanoi Superior